What is the Varmala and Why is it Significant in Indian Wedding Tradition?

It is no secret that some wedding rituals can be traced to family traditions in ancient times. Varmala (aka Jaimala) is one of them. Historically, princesses in ancient India used to choose their husbands during their Swayamvar, and it depicts similarly in today’s rituals. Varmala is a flower/floral exchanged by couples to signify acceptance of each other as husband and wife. 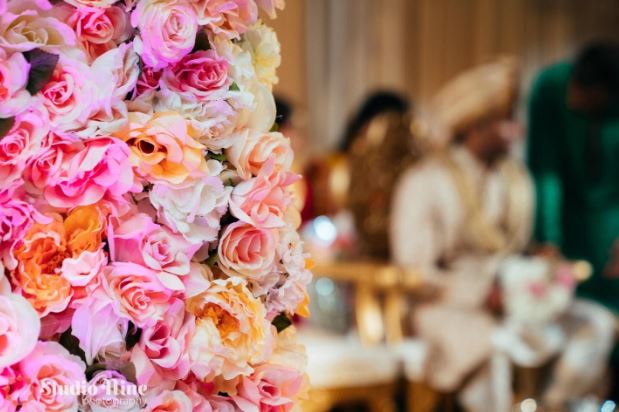 The groom is first worshipped (symbolically) upon his arrival, after which the ceremony of Varmala takes place. Normally the bride puts the Varmala around her husband-to-be first, after which the groom adorns her with hers. It denotes the beginning of the wedding ceremony. 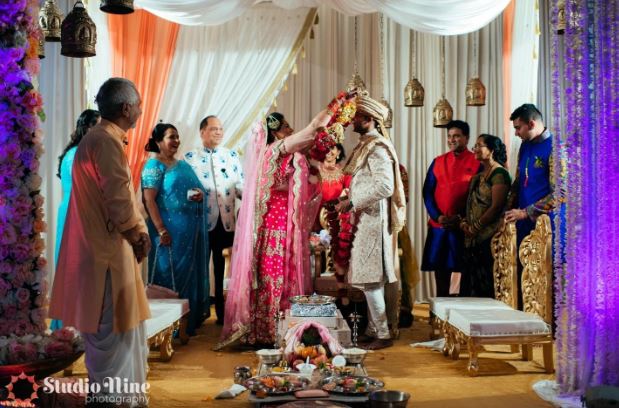 The fun part is seen when the groom tilts his head backwards to make it slightly difficult for the bride to put the garland around his neck first since it is believed that whoever lowers their head first to accept the garland remains the dominated one in the relationship. It begins with the groom dodging the bride’s attempts at placing the Varmala.

Sometimes, groomsmen take the challenge up a notch by picking the groom up on their shoulders. Of course, the men on the bride’s side do the same for the bride (hahaha). They pick her up, almost as a reflex, to bring them both to the same eye level again. The bride then keeps trying to place the Varmala on his neck, sometimes as if she is throwing it to score a basket! 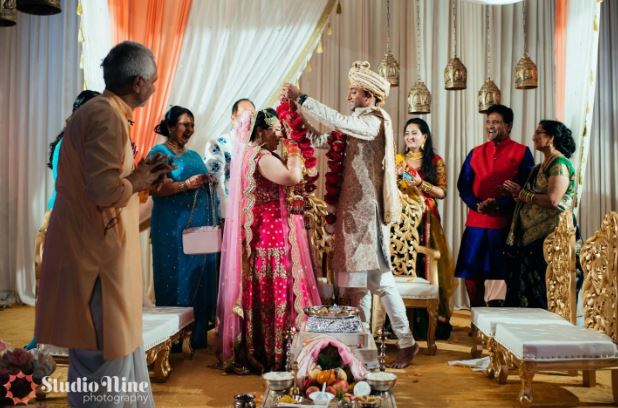 As you can see, the Varmala ceremony is a great depiction of the love, respect, and acceptance that the couple share with each other. The Varmala can also be the first icebreaker between husband & wife. They accept each other by illustrating their ‘I do’ through the ceremony! 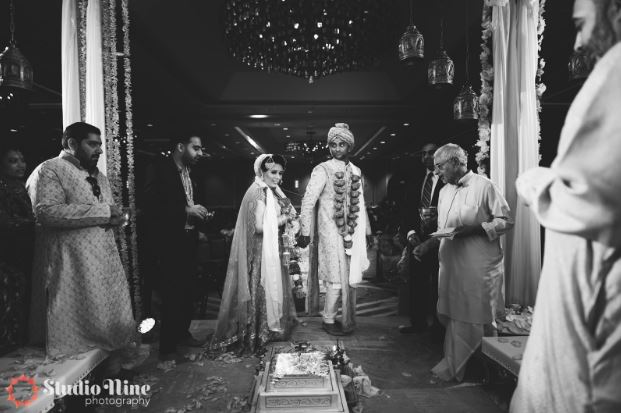 At Mimi Ebichi Events, we believe that we are at our best in giving you a wedding that’s as smooth as how you wanted it to be. We understand that this is a significant chapter of your life that you are about to enter and we want your celebrations to be nothing but blissful. 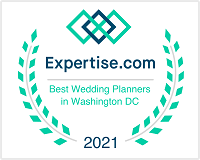